Within Meissner’s One-Touch® portfolio of single-use systems, TepoFlex® biocontainers provide robust, secure fluid handling options. TepoFlex® biocontainers are available in standard sizes in 2D end-ported designs (from 50 mL to 20 L) and face-ported 2D designs (from 5 L to 200 L), and 3D designs (from 100 L to 1000 L). Custom biocontainer assemblies in 1,000 L+ for customer-specific requirements can be designed by our Applications Engineering Team. TepoFlex® can be fitted with customer-specified tubing lengths, connectors, and end fittings, or ordered with BioFlex® fluid path/tubing assemblies to provide maximum flexibility. Custom biocontainers can be designed to meet the requirements of customer’s existing rigid outer containers and bioprocessing systems. Specialty biocontainers, such as the FlexFill® transfer assembly, can provide maximum ease and convenience for aseptic transfer of small process volumes, while FlexGro® rocker style assemblies are ideal for cell culture applications. A TepoFlex® biocontainer ‘standards’ design library, which we call our Standards Guide, provides end users with quick, convenient options for most common fluid handling applications.

What are slip agents and what is the benefit of removing them from the TepoFlex® film platform for manufacturing biocontainers?

Slip agents are polymer additives, commonly referred to as internal lubricants such as oleamide, erucamide and stearamide. When added to the polymer matrix, slip agents migrate to the film’s outer layers. This results in a waxy surface coating which imparts scratch resistance and surface lubricity, allowing the film to slide easily over itself. However, slip agents reduce film clarity and may interfere with the seal integrity of biocontainers. Most importantly, slip agents are a significant source of leachable compounds, have been shown to interfere with bioassays, and may affect product stability and shelf life. TepoFlex® film does not contain slip agents.

Let’s talk. Send a message to our industry experts. 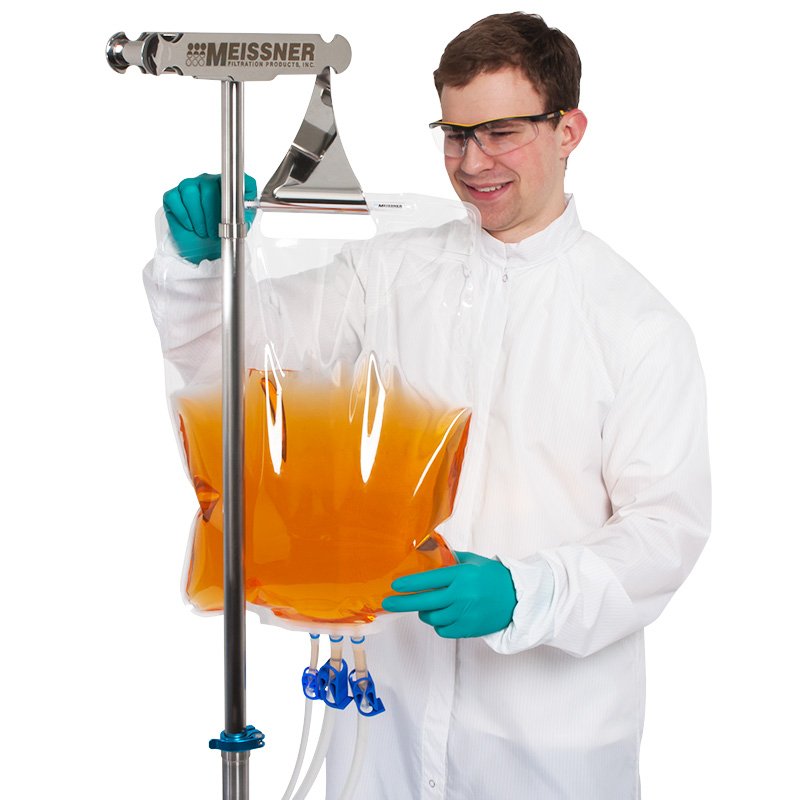 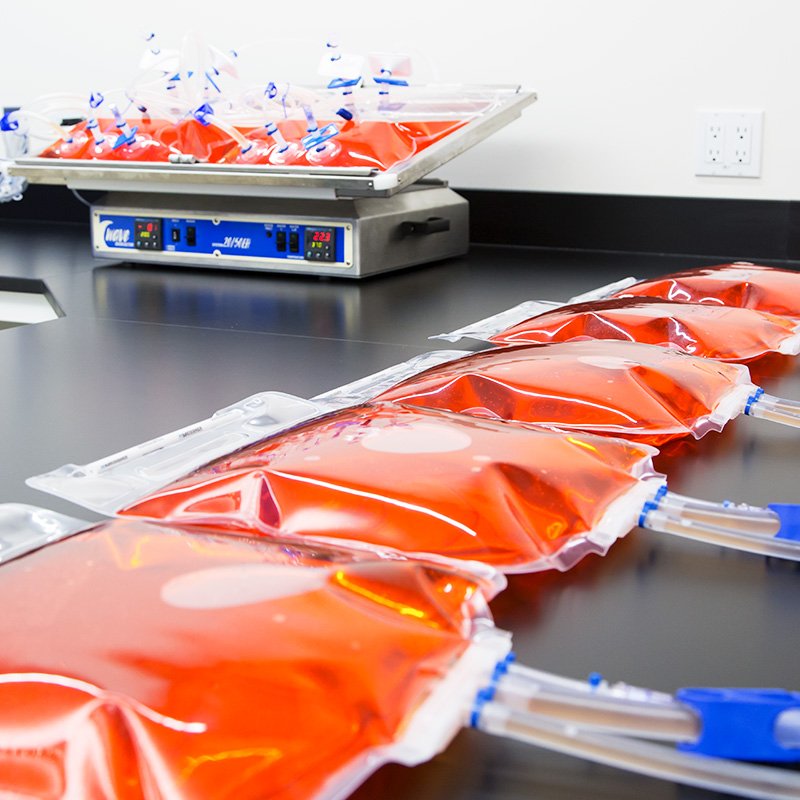 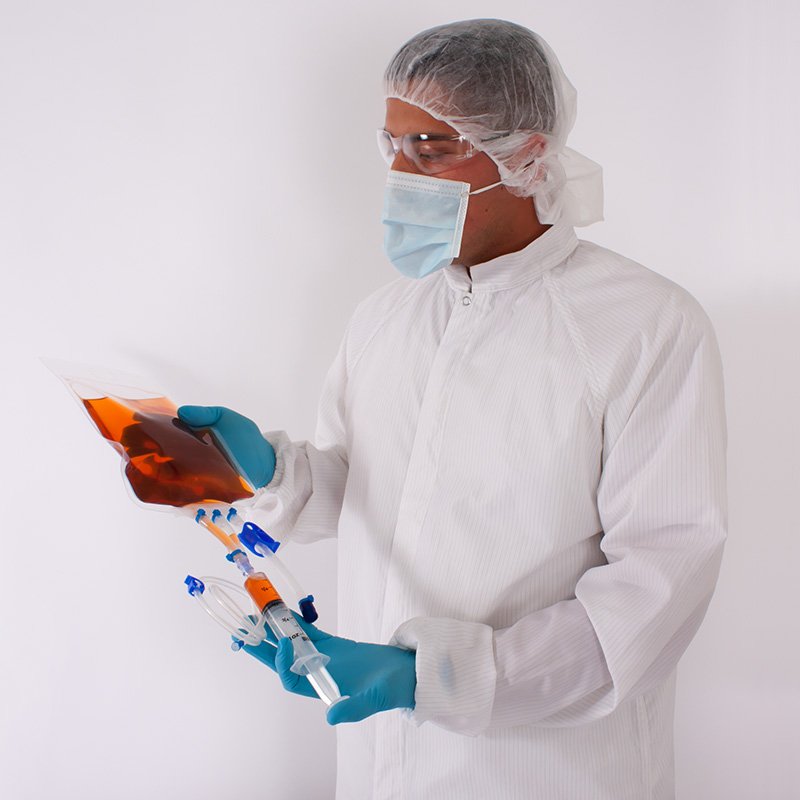 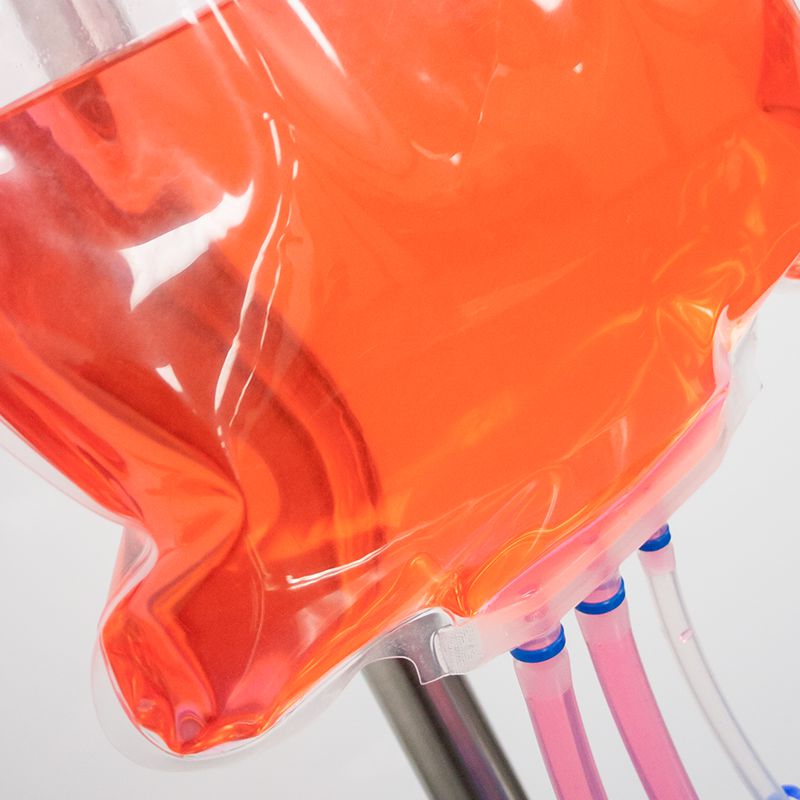 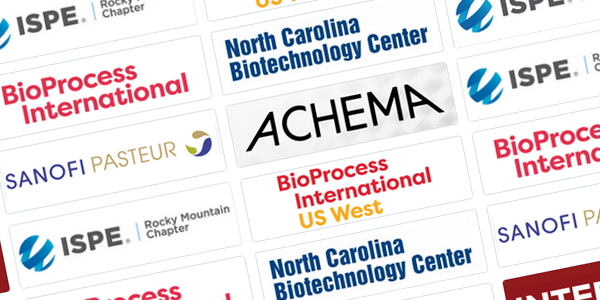